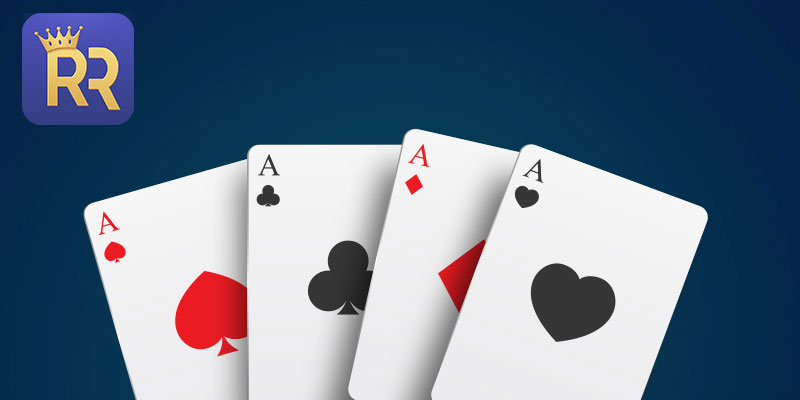 Types of Rummy Games Popular Around the Country

“Types ofrummy card games have spawned around the world. Some notable variations are the Indian Rummy, Gin Rummy, Oklahoma Rummy, and 500 rummy.“

Rummy is one of the most played card games in India and America. The reason for its massive rise in popularity is its easy-to-understand rules. The origins of the game can be traced back to the 19th century. It is only natural that over the years, the game spawned multiple variations. Here are some of the most common ways to play rummy. There are several different types of rummy played around the country. All of them are based on the same basic principles, albeit with minor variations.

Indian Rummy game or Paplu is one of the most famous card games in India. It is also widely played on online apps and websites. Paplu is a variation of the 13 cards rummy. The rules are the same, and total deals or points limit the rounds.

What are some of the popular variants of the Indian rummy game?

In all the three variants of the Indian rummy game the player has to make at least one pure sequence to challenge for the win. However, the rules for winning the game are different

Points rummy is the easiest version of the rummy games. The point rummy game is a variant of the 13 card games. In this game, each point carries a pre-decided rupee value. The player who wins the games gets zero points and gets the cash prize based on the valuation of opponents total points.

In pool rummy, the player pays a fixed entry fee to enter the prize pool. Each table has a different score limit. While some have a pool of 101 points, other tables have 201 points. The winner of each round gets 0 points and opponents points are added to their pool. Players who reach the point limits first, lose the game.

In the beginning of the game, the players are allotted chips for a specific number of deals. At the end of each deal, the winner takes all the chips on the table. After all the deals are finished, the player with the most chips is declared as the winner of the rummy game.

To play rummy, you only need one other player and a deck of cards to get started. In fact, today, you don’t even need a deck of cards as there are multiple online apps and mobile websites to play rummy for free! You can register yourself and start playing rummy card games. You can play rummy online either against the machine or with real people from around the globe. In the online version of the rummy game, you can select from any of the variations of the game mentioned above.

Even though Head Digital Works creates various online interactive games, they are most famous for their online rummy games. The rummy game Roz Rummy, raises the bar high. The platform offers an unparalleled user experience along with exciting new features. The game also offers multiple variations of rummy games from around the world. Some of the notable rummy variations available on this platform are points rummy (a variation of 500 rummy), deals rummy, and Gunshot rummy, which lasts only one round.