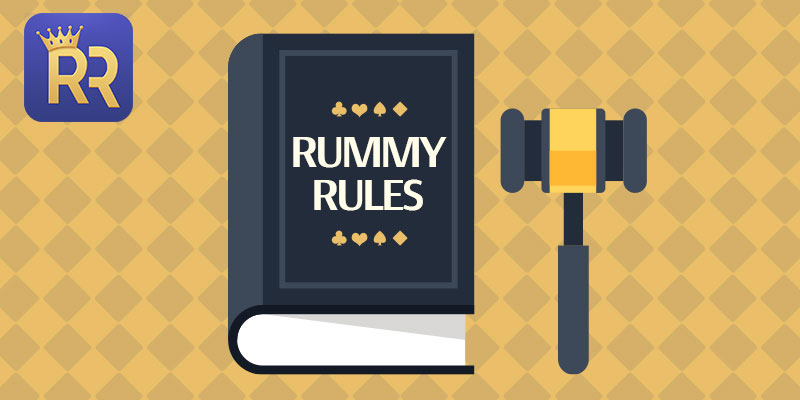 Rummy has been one of the most popular games in India since ancient times. Since you all have been held back at home ever since the pandemic struck and the excitement of offline Rummy is slowlydying out, we provide you with an amazing platform for Indian Rummy Online. But before you can dive into playing this exciting game, let’s know about the basic rummy rules and regulations of the game.

There are two jokers in two decks of cards. Each deck has been set up in order of ranking from ace to king card. Following are the points you need to keep in mind while playing the game:

● Whenever you want to group or place a show, you can use an ace card as a face card or normally as 1.

● Jokers are of two types- Cut Joker and Paper Joker.

● Aces become Joker in the game when paper Joker appears as Cut Joker.

Indian Rummy follows a set of rules and regulations during gameplay. The rules are as follows:

Rummy in the Digital World:

With exponential growth in technology and the advancement of the digital world, everything we need is just a click away. Thus, this has resulted in a phenomenal rise in the number of online rummy players worldwide.

The digitization of Indian Rummy is a boon to online gamers all across the globe. Online Rummy is almost similar to playing with real cards on the rummy app or via smartphones or websites. Online Rummy comes with better perks and more handsome rewards than the real-life Rummy game.

Winners of tournaments get a chance to bag real cash and cool prizes. Rummy has finally made its mark in establishing the enthusiasm of online gaming and team spirit in India. Indian Rummy has contributed to the best of its capabilities as an online game to the evolution of the gaming industry.

For more information on rummy, head to our website and play the 13 cards rummy game now! Watch out for amazing cash prizes and cool rewards!