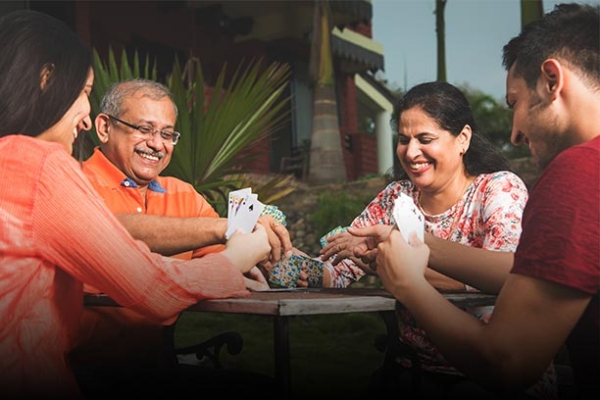 A Brief Look at What Rummy Card Games are Played Across the World:

Whether a person chooses to Play Rummy with real cards or online, they tend to have a lot of fun. This is because this game requires strategic thinking and planning to succeed. As this is a skill-based game, emphasizing one’s logical, analytical & mathematical abilities, it has become one of the most popular pastimes in India. The element of luck involved is very low, especially in online rummy, which makes players more enthusiastic as the game’s results are not within their control.

India is the world’s second-largest market for consumer smartphones, and as a result, the online rummy game has spread far and wide. But when did Indian rummy originate? And what are some of the different types of rummy played across the world? Let us take a closer look at them.

The modern rummy game is derived from the 18th-century Chinese game called Khanhoo. After China, traces of the game were later found in Mexico, where the game was called Conquian. Later, the game migrated to parts of South America. The new version of the game later originated in the United States and went by the name of rummy.

There are over 60 variations of rummy in the modern game. The most popular type of rummy in India is, as you may have guessed – ‘Paplu’ or the Indian rummy game. The game tends to be viewed as a hybrid between Gin Rummy & 500 rummy. The game is also known as ’13 cards rummy’, as players need to make valid sets out of 13 cards distributed among every player on the table. Each player is dealt 13 cards initially, out of a deck of 52 cards. The objective of the players is to meld the cards into value sequences or sets.

Another popular type of rummy game is ‘points rummy,’ which is a variation of Indian rummy. It is the fastest form of rummy. In points rummy, players play for points with a pre-decided rupee value. One player who makes the first valid declaration wins the game with zero points. Their total amount of cash won is based on their opponents’ total points. You can find the complete set of rules for RozRummy’s points rummy over here.

Syndicate rummy, a.k.a. ‘Pools rummy,’ is the opposite in terms of gameplay. It has no fixed number of deals, hence can carry on for an extended period of time. Players get eliminated on completing 101/201 points. Therefore, they must maintain the least number of points to win the game.

Last but certainly not least, we have’ deals rummy,’ which is a unique variant of Indian rummy. Each player is allocated a fixed number of chips, with the player with the highest number of chips at the end of the final deal declared the winner. You can find the rules for the deals and pool variants here.

To get started with Indian rummy online, RozRummy is the place to be. So download rummy app and get going!